Jesus said it's what sets us free. Later, when the Apostle Paul wrote his first letter to his son in the faith, the new young pastor, Timothy, he said that the church is "the pillar and ground of the truth." (1 Timothy 3:15-16)

At Bible Baptist, we take seriously our responsibility to understand and share God's truth. As a result of careful study of the Scriptures, our church has committed ourselves to the following basic truths, and has determined to share them with those in our influence.

1. The Inspiration of the Scriptures

The Bible is the inerrant, inspired and preserved Word of God. We take a literal approach to our interpretation of the Scriptures, and we believe God's Word to be the final authority of our faith.

16 All scripture is given by inspiration of God, and is profitable for doctrine, for reproof, for correction, for instruction in righteousness:

20 Knowing this first, that no prophecy of the scripture is of any private interpretation.

21 For the prophecy came not in old time by the will of man: but holy men of God spake as they were moved by the Holy Ghost.

God is a Person, eternally existing, as a Trinity in unity: Father, Son, and Holy Spirit-three Persons and yet one God.

4 Hear, O Israel: The LORD our God is one LORD:

5 For though there be that are called gods, whether in heaven or in earth, (as there be gods many, and lords many,)

3. The Deity of Jesus Christ

Jesus Christ, eternally existing, is the only begotten Son of God who became a sinless man to redeem us. He was born of a virgin and is true God and true man.

2 The same was in the beginning with God.

3 All things were made by him; and without him was not any thing made that was made.

9 For in him dwelleth all the fulness of the Godhead bodily.

4. The Person of the Holy Spirit

The Holy Spirit of God is a Person who has personality and all the attributes of Deity. The Holy Spirit was sent to regenerate, sanctify, seal, and fill all who have placed their faith in Christ.

16 And I will pray the Father, and he shall give you another Comforter, that he may abide with you for ever;

17 Even the Spirit of truth; whom the world cannot receive, because it seeth him not, neither knoweth him: but ye know him; for he dwelleth with you, and shall be in you.

5. The Sin Nature of Man

Man was created in the image of God but fell through sin, bringing not only physical death, but also spiritual death or eternal separation from God. Now all of mankind exists as a fallen race with an inherited sinful nature.

12 Wherefore, as by one man sin entered into the world, and death by sin; and so death passed upon all men, for that all have sinned:

6. The Sacrifice and Resurrection of Christ

The Lord Jesus Christ suffered and died as a substitutionary payment for the sins of the whole world. He physically arose from the dead and then ascended into Heaven.

8 But God commendeth his love toward us, in that, while we were yet sinners, Christ died for us.

9 Much more then, being now justified by his blood, we shall be saved from wrath through him.

18 For Christ also hath once suffered for sins, the just for the unjust, that he might bring us to God, being put to death in the flesh, but quickened by the Spirit:

3 For I delivered unto you first of all that which I also received, how that Christ died for our sins according to the scriptures;

4 And that he was buried, and that he rose again the third day according to the scriptures:

Salvation is found through faith in Jesus Christ, apart from works. Only by turning to Christ and trusting His sacrifice on the cross can a man be saved. Once saved, our relationship with God is eternally secure, as we are kept by the power and grace of God.

6 Jesus saith unto him, I am the way, the truth, and the life: no man cometh unto the Father, but by me.

8 For by grace are ye saved through faith; and that not of yourselves: it is the gift of God:

9 Not of works, lest any man should boast.

8. The Reality of Heaven and Hell

For the Christian, to be absent from the body is to be present with the Lord Jesus Christ in a literal place called Heaven. Hell is also a real place, where those without Christ suffer separation from God. Hell is a place of literal fire and torment.

8 We are confident, I say, and willing rather to be absent from the body, and to be present with the Lord.

14 And death and hell were cast into the lake of fire. This is the

15 And whosoever was not found written in the book of life was cast into the lake of fire.

9. The Rapture of the Church and the Second Coming of Christ

Christ Himself will soon come again in the air to catch up His Church. The unbelievers left behind will go through a 7-year period called the Tribulation, after which Christ will return to set up His Kingdom of 1,000 years. After this, unbelievers will stand at the Great White Throne to be judged and cast into the lake of fire. Believers will spend eternity in Heaven with the Lord.

16 For the Lord himself shall descend from heaven with a shout, with the voice of the archangel, and with the trump of God: and the dead in Christ shall rise first:

17 Then we which are alive and remain shall be caught up together with them in the clouds, to meet the Lord in the air: and so shall we ever be with the Lord. 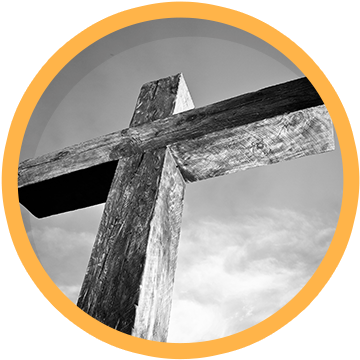 In order to have a relationship with God and an eternal home in Heaven, we must stop trusting ourselves, our works, and our religions, and place our full trust in Jesus Christ alone for the forgiveness of our sin and eternal life. In Romans 10:13 the Bible says, "For whosoever shall call upon the name of the Lord shall be saved."

That is a promise directly from God that if you will pray to Him, confess that you are a sinner, ask Him to forgive your sins, and turn to Him alone to be your Saviour; He promises to save you and give you the free gift of eternal life. 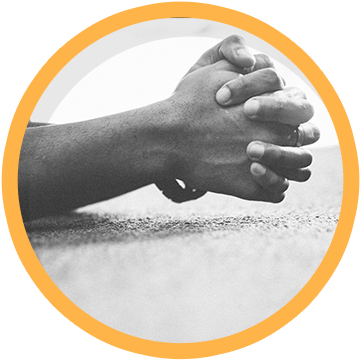 If you have a need, a burden, or simply something on your heart that you would like us to pray with you about, we would love to pray for you and with you. Feel free to reach out to us or send us a message via the contact page, here on our website. 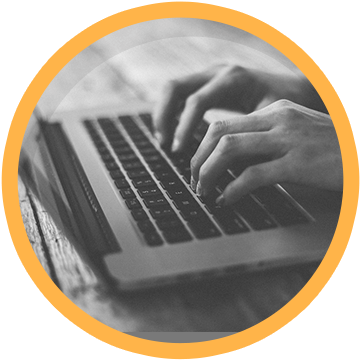 Your generosity is making a difference. We are never more like God than when we give. And every time we make a decision to be generous, we discover that our God refuses to be out-given.

By clicking here, you will be able to quickly and easily make an account that will allow you to give a one time donation or set up various recurring giving options.